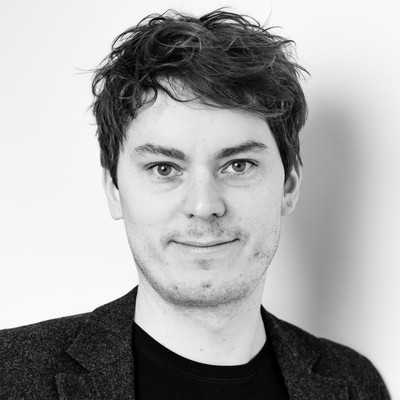 My article “Human-Aided Artificial Intelligence: Or, How to Run Large Computations in Human Brains? Toward a media sociology of machine learning” is now published in New Media & Society. [PDF] [pre-print PDF]

Abstract: Today, artificial intelligence (AI), especially machine learning, is structurally dependent on human participation. Technologies such as deep learning (DL) leverage networked media infrastructures and human-machine interaction designs to harness users to provide training and verification data. The emergence of DL is therefore based on a fundamental socio-technological transformation of the relationship between humans and machines. Rather than simulating human intelligence, DL-based AIs capture human cognitive abilities, so they are hybrid human-machine apparatuses. From a perspective of media philosophy and social-theoretical critique, I differentiate five types of “media technologies of capture” in AI apparatuses and analyze them as forms of power relations between humans and machines. Finally, I argue that the current hype about AI implies a relational and distributed understanding of (human/artificial) intelligence, which I categorize under the term “cybernetic AI.” This form of AI manifests in socio-technological apparatuses that involve new modes of subjectivation, social control, and digital labor.

Commentary on “Digital Fundamental Rights After Covid-19: Why We Need A New Debate On Data Protection” Permalink

[Commentary on Netzpolitik.org] (in German): 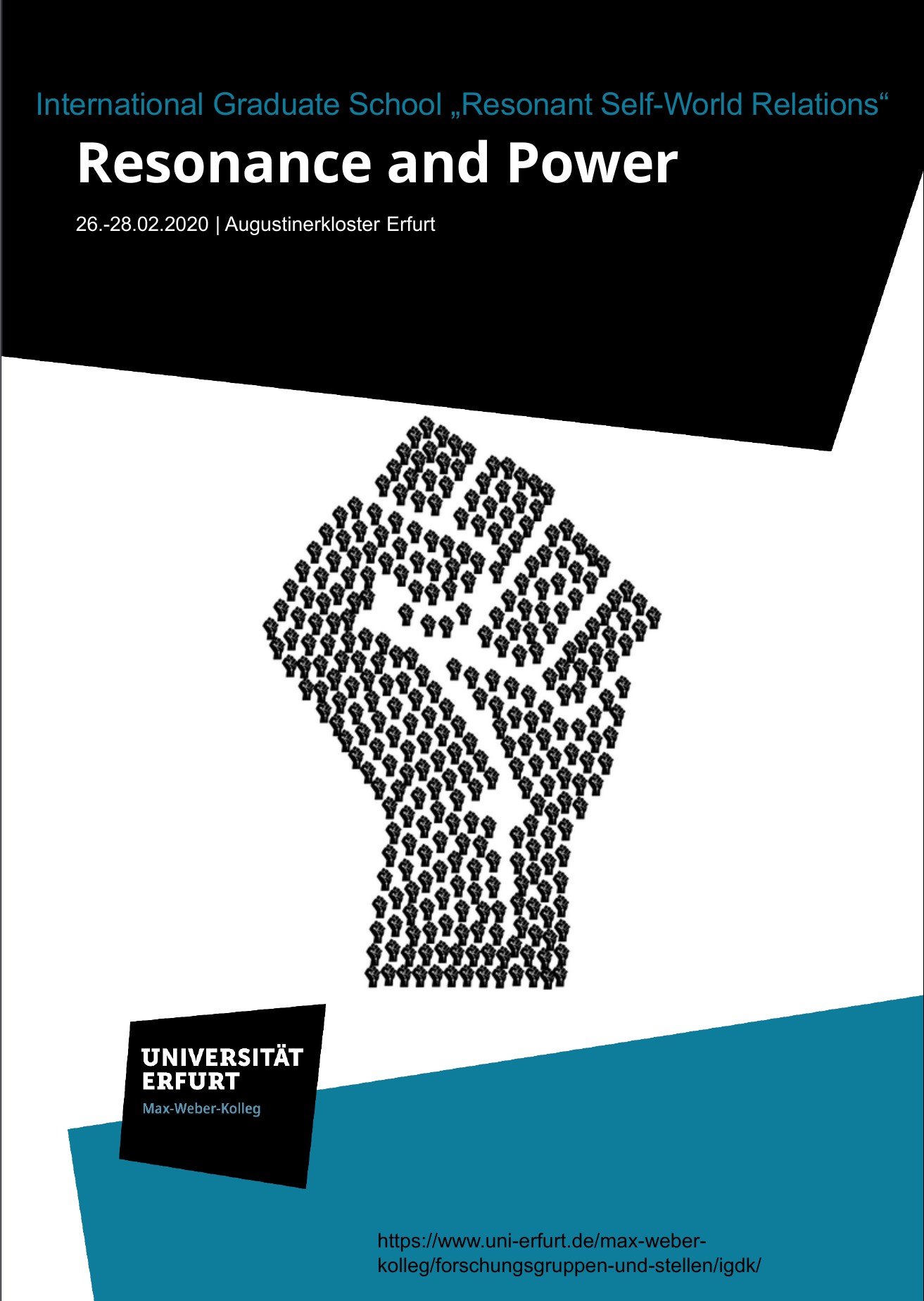